ASL Futsal includes a men’s and women’s league, in which both student clubs and teams of friends can participate. The men’s competition starts during the first semester, during which the group matches are played. In the second semester, knockout matches are played at the cutting edge, with a final place at stake.

The ASL women’s Futsal starts in the second semester. The competition begins at a high level, as the finals are approaching fast!

Note! Registration is not complete until the deposit is received.

You can find the calendar for the men’s competition here.

More information about the competition, teams and standings, you can find here.

Registration and payment of the ASL Futsal 2022-2023 deposit automatically constitutes agreement to these regulations.

In this menu you will find a list of sanctions where the deposit is (partially) withheld.

Competitions will be played on Tuesdays and Wednesdays

To keep up with the latest news and information about the competition, you can always download  the Tournify app and follow the competition. The app is available for iOS and Android. 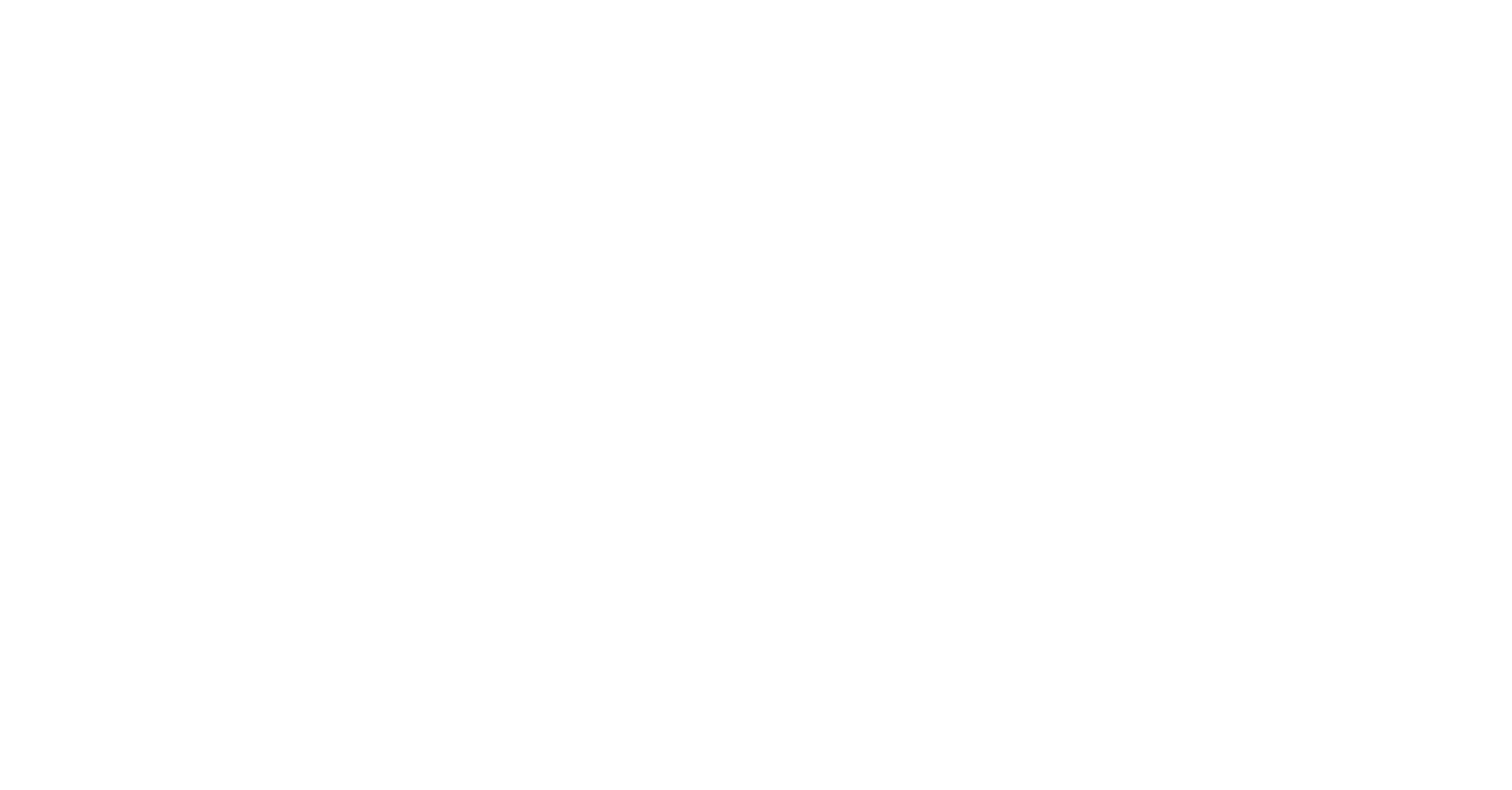 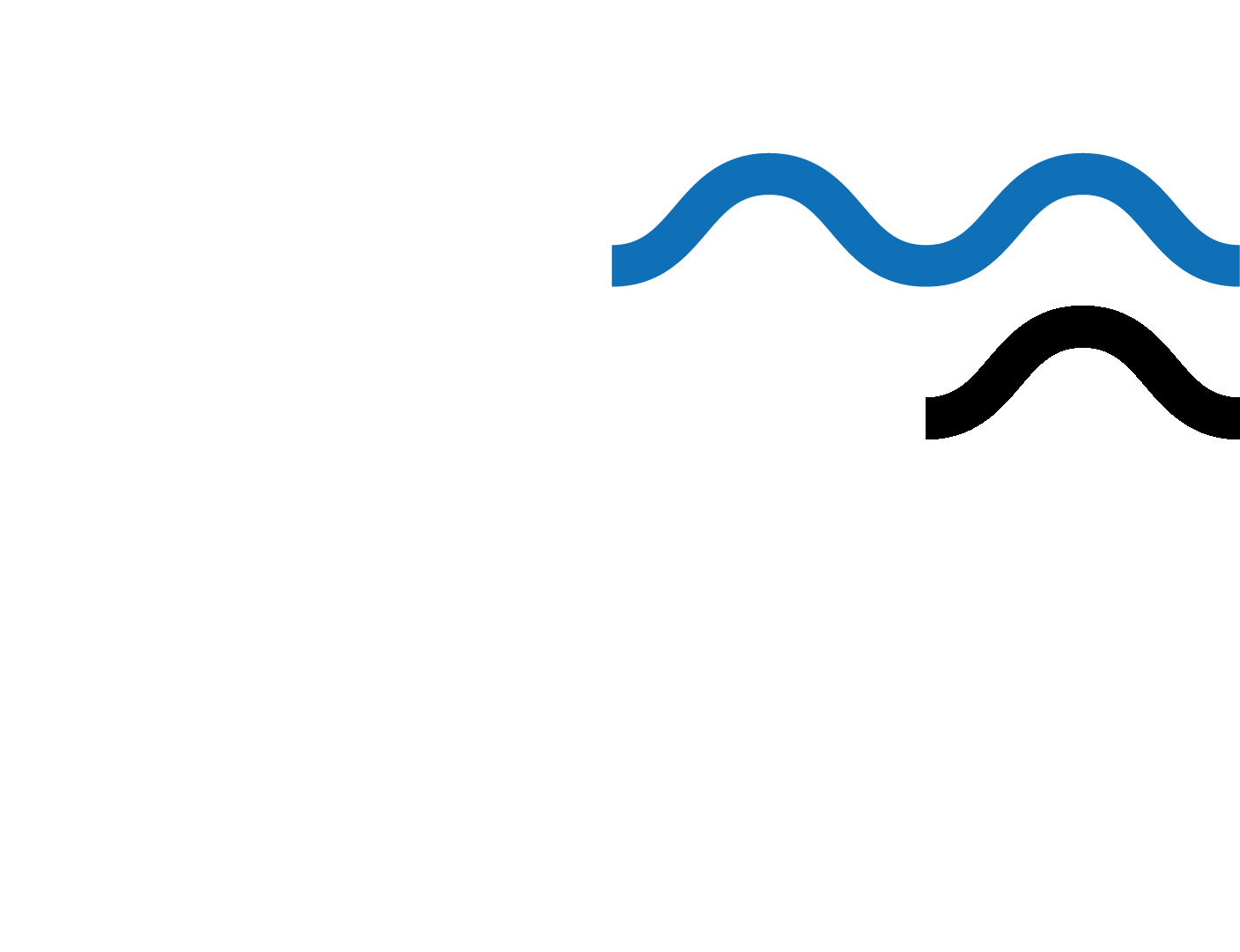